How the the Religious Bodies Census was first digitized ... in the 1920s

What can you learn from a census schedule?

The Census Bureau spent a great deal of effort in designing the schedules, or forms, that it sent out to hundreds of thousands of congregations for the 1926 Census of Religious Bodies. Those forms were the primary expression of what the Bureau thought religion was: what about it was worth counting, and which groups counted as a religion. What can we learn from these schedules? 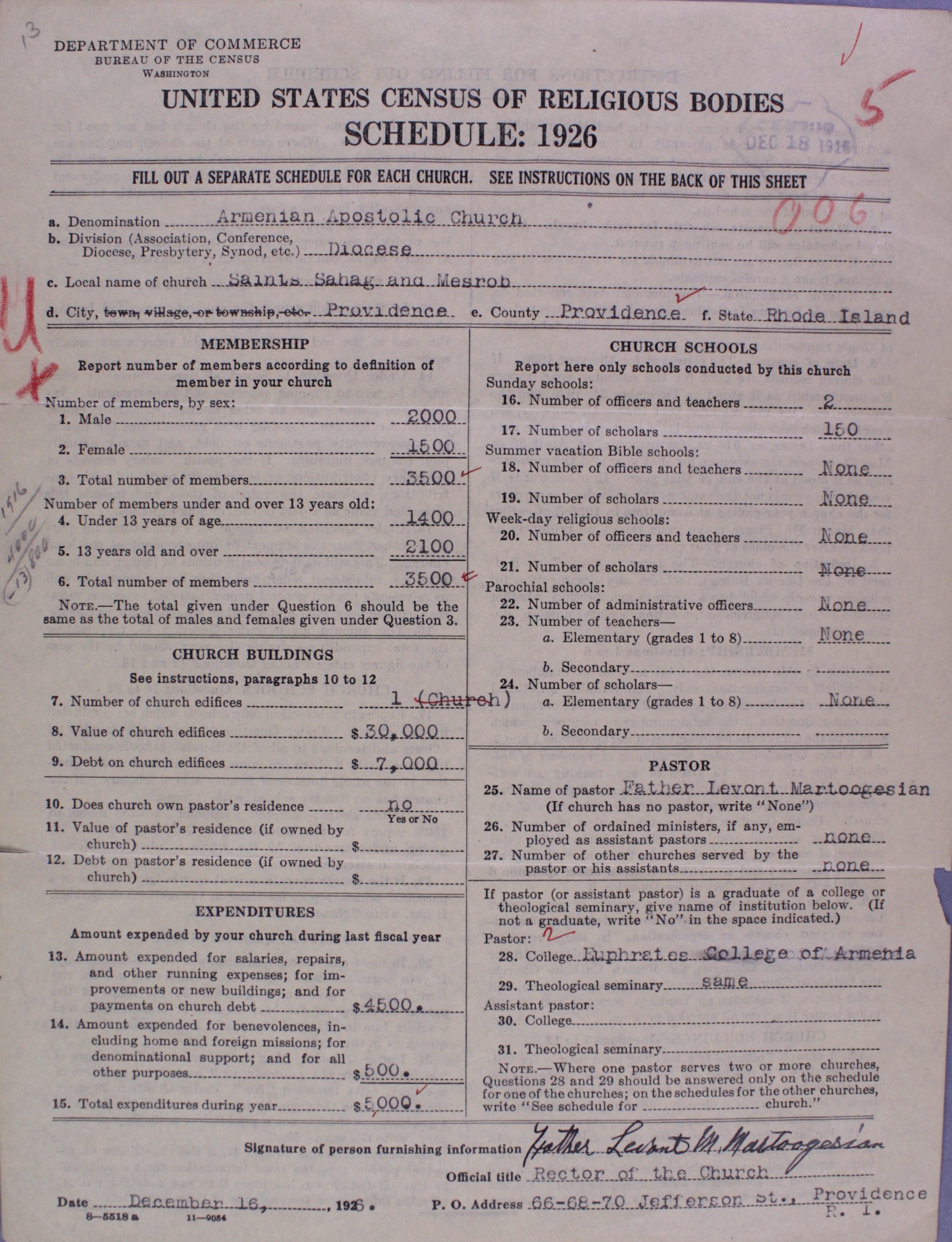 American Jews and the U.S. Census of Religious Bodies

The U.S. Census Bureau struggled to decide how to count Jewish Americans, experimenting with several methods of enumerating synagogue membership. Beginning in 1926, the Bureau outsourced the task to the American Jewish Committee, which reported estimates of the entire Jewish population of places rather than the membership of synagoguges and other Jewish organizations. 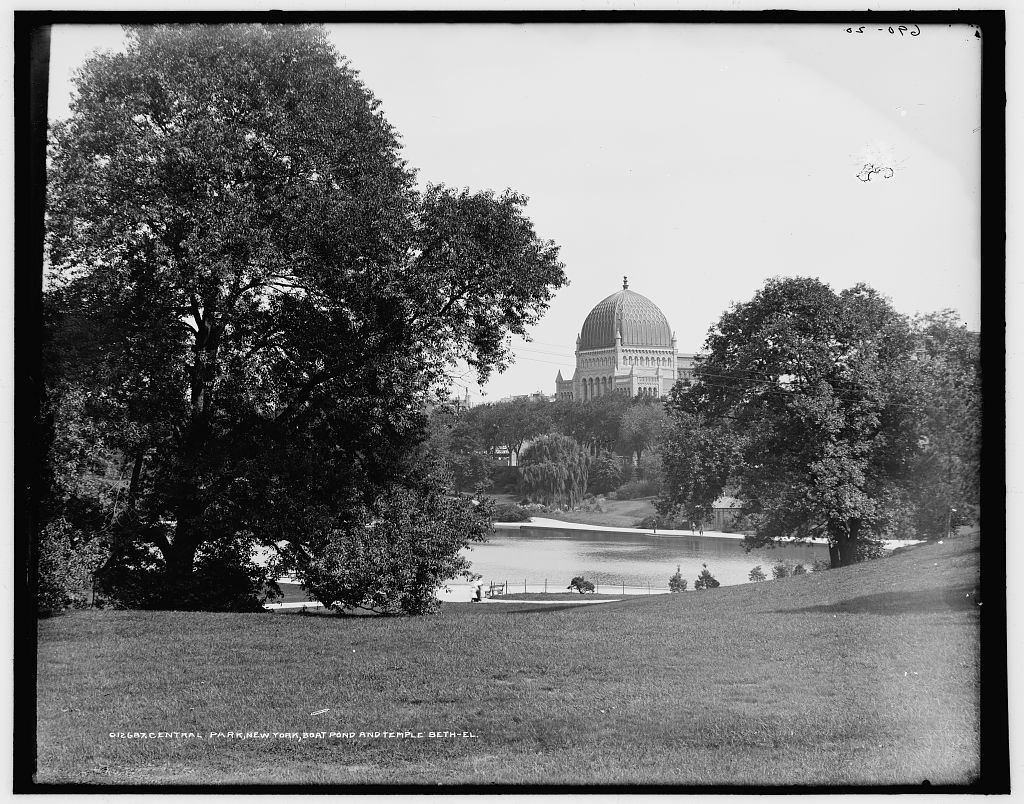 Digitization of 230K+ Schedules Has Commenced

Work is now underway to inventory, digitize, and make freely available online more than 232,000 schedules of the 1926 Census of Religious Bodies, a mostly unused collection housed at the National Archives. These documents contain important information about America’s religious life in the early twentieth century. 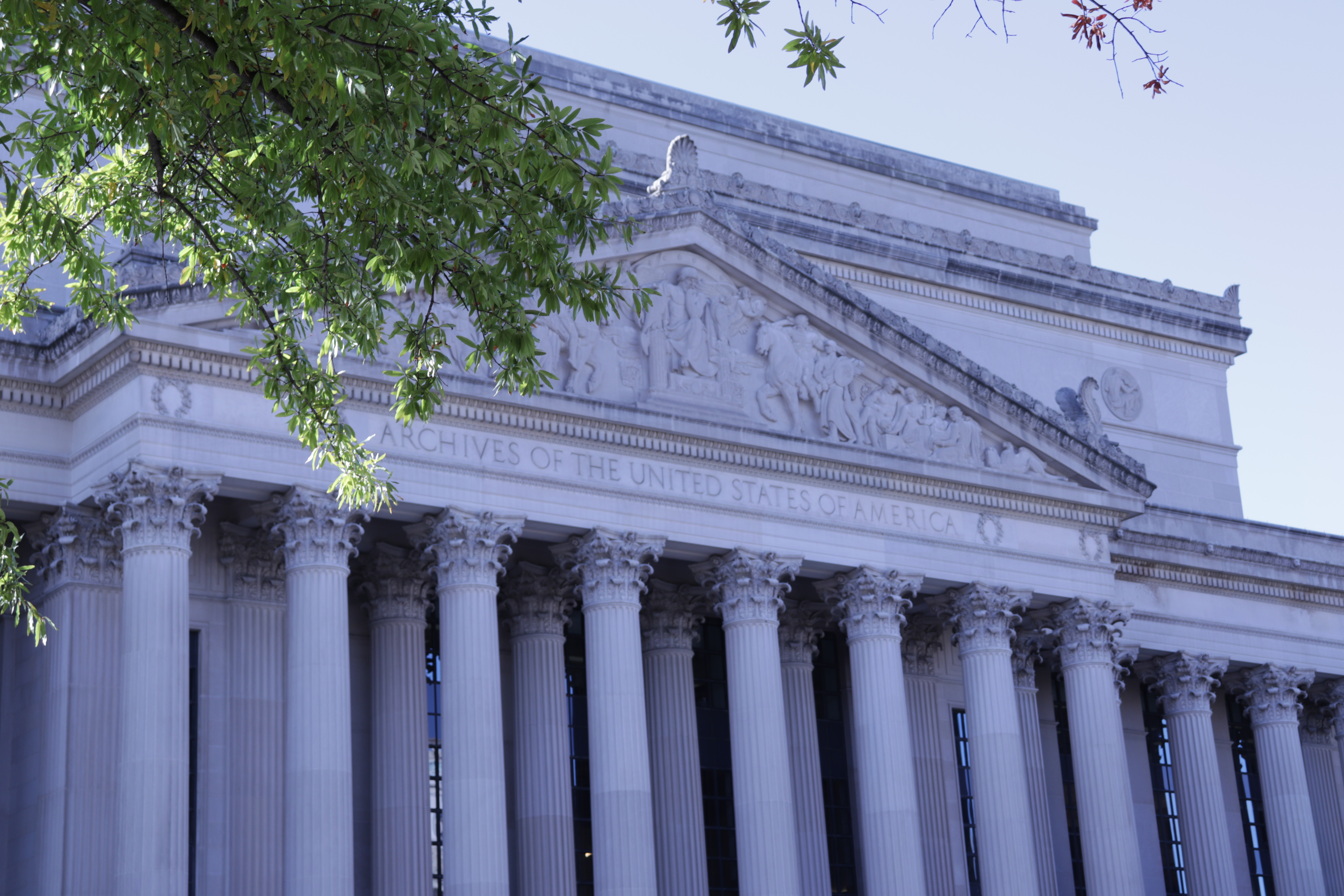 Religion and the U.S. Census

For a century, the Census Bureau collected information about religion in the United States. Here is how the Bureau's efforts began with the 1850 decennial census, how it expanded to the Censuses of Religious Bodies, and why the religion censuses eventually came to an end in the middle of the twentieth century.

RRCHNM to Digitize the 1926 Census of Religious Bodies

The National Endowment for the Humanities has generously supported the Roy Rosenzweig Center for History and New Media as it digitizes the most detailed and comprehensive potential dataset for American religious history. Read more about what the project will be doing. 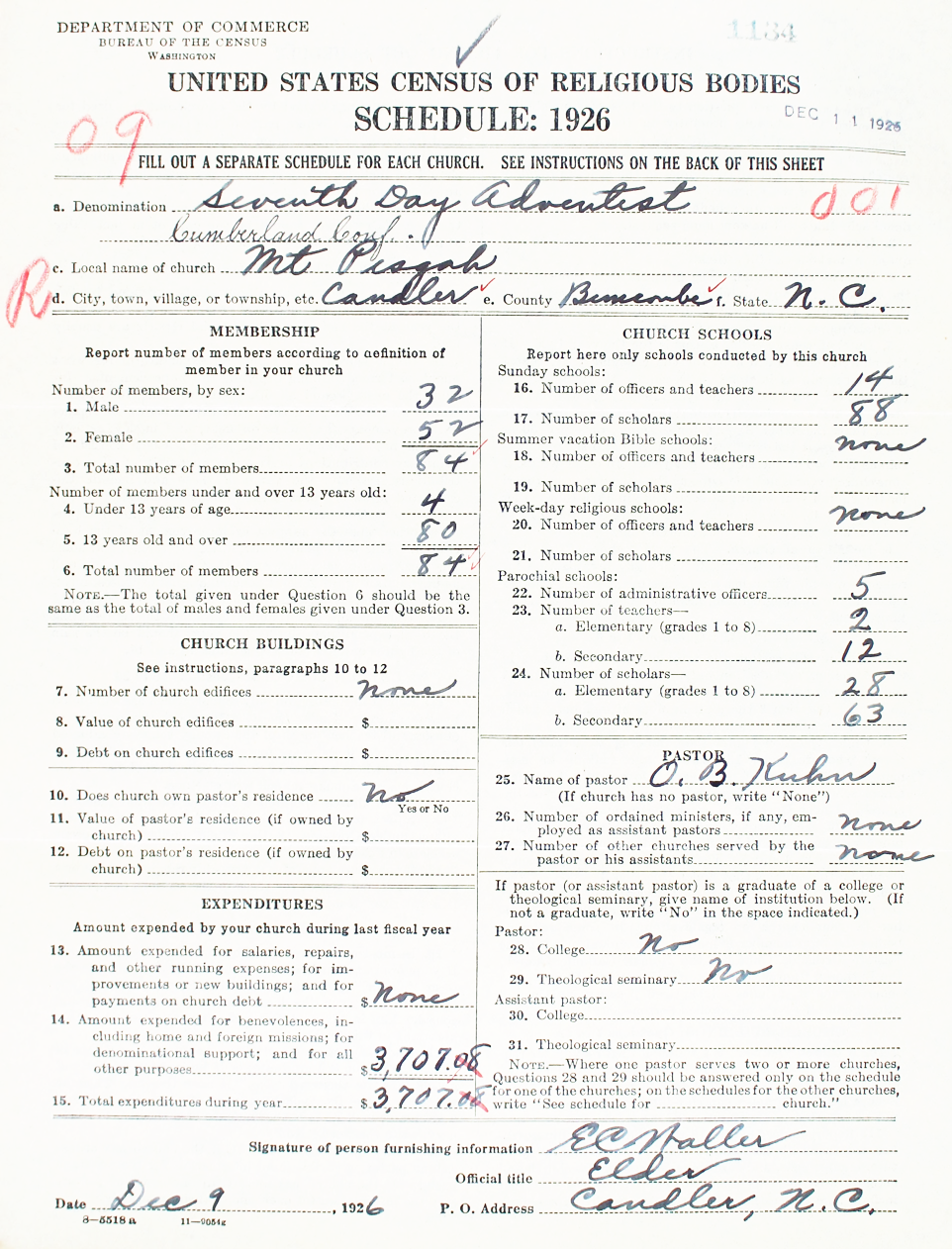